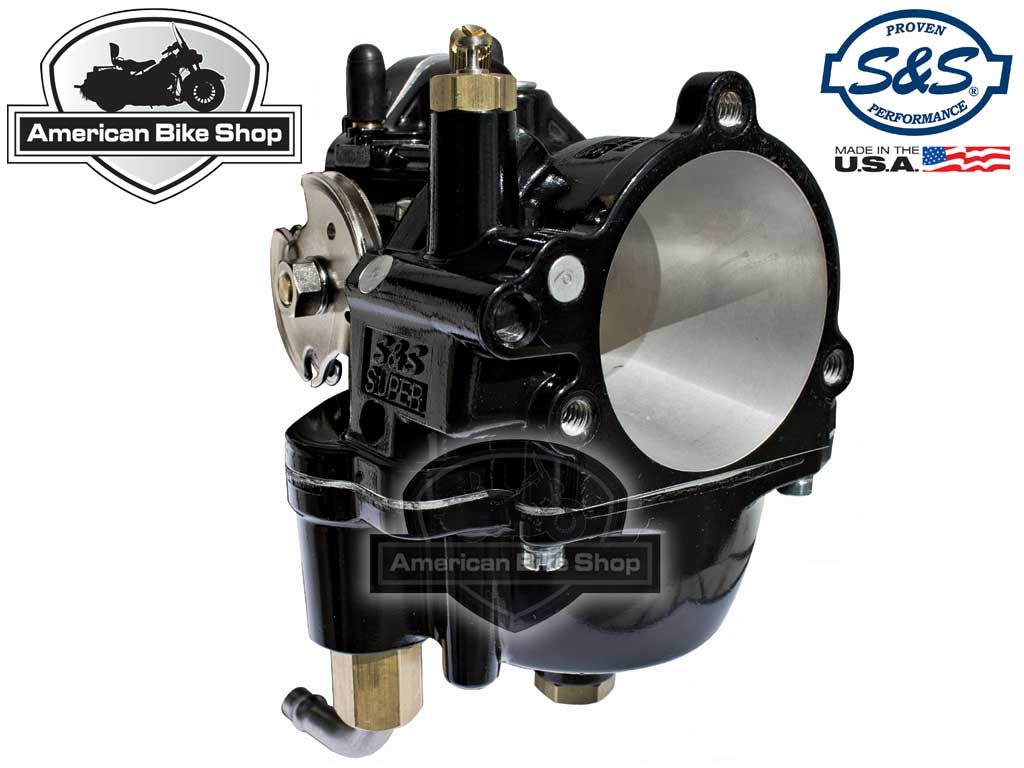 In 2013 S&S Cycle Inc. celebrated their 55th anniversary and introduced a special black version of their Super E and G carburetor, as Limited Production only.
However the demand was huge and S&S decided to keep the black version in their programme.
Available as carburetor only, not as carburetor kit, to give the builder a free choice in engine, manifold and air cleaner set-up.
Apart from the color the Black Supers have an increased venturi diameter and supply up to 7% more flow at Wide Open Throttle.
These Anniversary carbs were used to set 3 new land speed records in 2013, so yes... they work! Proven Performance, the S&S way. 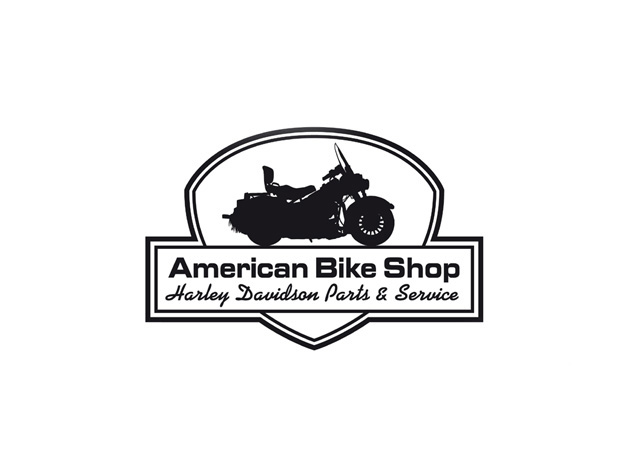